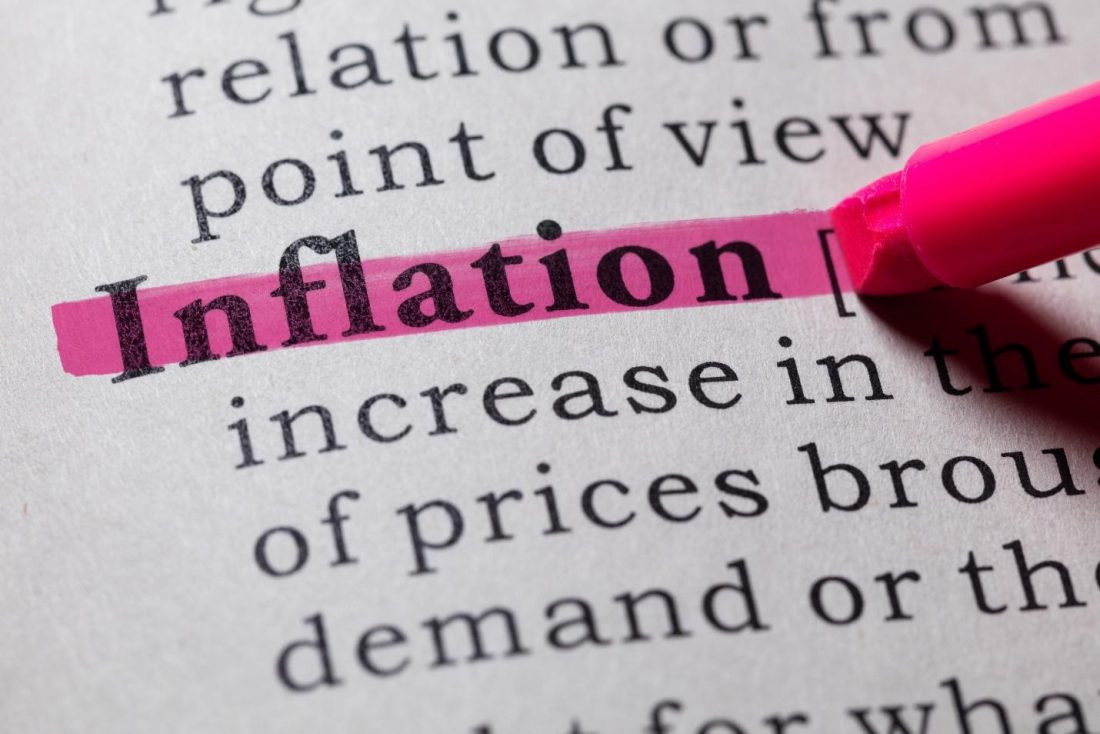 Despite fears about the US economy, Mortgage rates fall

According to Freddie Mac, the 30-year fixed-rate mortgage averaged 5.30% in the week ending July 28, down from 5.54% the week before. While lower, it is still higher than the 2.80% recorded for last year at this time.

Starting in January, mortgage rates rose quickly and hit a high of 5.81% in mid-June. Concerns about recessions and inflation have made the rates more volatile than in previous years.

Deman for homes, driven partly by low-interest rates and the ability to work from home during the pandemic, spurred greater demand for housing in the last two years. Now record-high home prices, waning consumer confidence, increased fear of inflation, increased risk of recession, and higher mortgage interest rates are creating a slow-down demand for housing. The effect on the housing market is a return to a more normal market.

Mortgage rates fell as investors anticipated yet another 75 basis-point rate hike from the Federal Reserve at its meeting on Wednesday. It was the second hike of that size in as many months.

The Federal Reserve anticipates that inflation will slow over the coming months. The FED does not directly set the mortgage interest rate; it affects them indirectly. Mortgage rates tend to follow the pace of 10-year US Treasury bonds, which fell last week ahead of the central bank’s meeting.

The impact of the Fed’s increase in interest rates will be felt by consumers over the next couple of months, primarily in new car loans and credit card interest rates and rates.

The bigger bite being taken out of people’s income and the cost of borrowing for a home increases, the purchasing power of would-be home buyers decreases. Last year buyers that put 20% down on a home priced at $390,00 could expect a monthly mortgage payment of $1,282 at a rate of 2.80% on a 30-year fixed-rate mortgage.

Today’s buyer would pay $1,733 per month, principal, and interest on a 30-year fixed-rate mortgage at 5.30%. That means it will cost the home buyer 35% for the same home as a year ago, not taking into account the appreciation in the price of the property. When the increase in home prices is factored in, a homebuyer may be paying 50% more than they might have paid last year.

Demand is slowing down.

All of this means that the demand for housing is slowing down. This slow down is not because of a lack of want or a shortage of need. It is due to increased pricing, making home ownership less affordable and less of an option for would-be home buyers.

This slow-down will lead to a less competitive environment for home buyers. It may also lead to a decrease in prices for homes currently on the market. 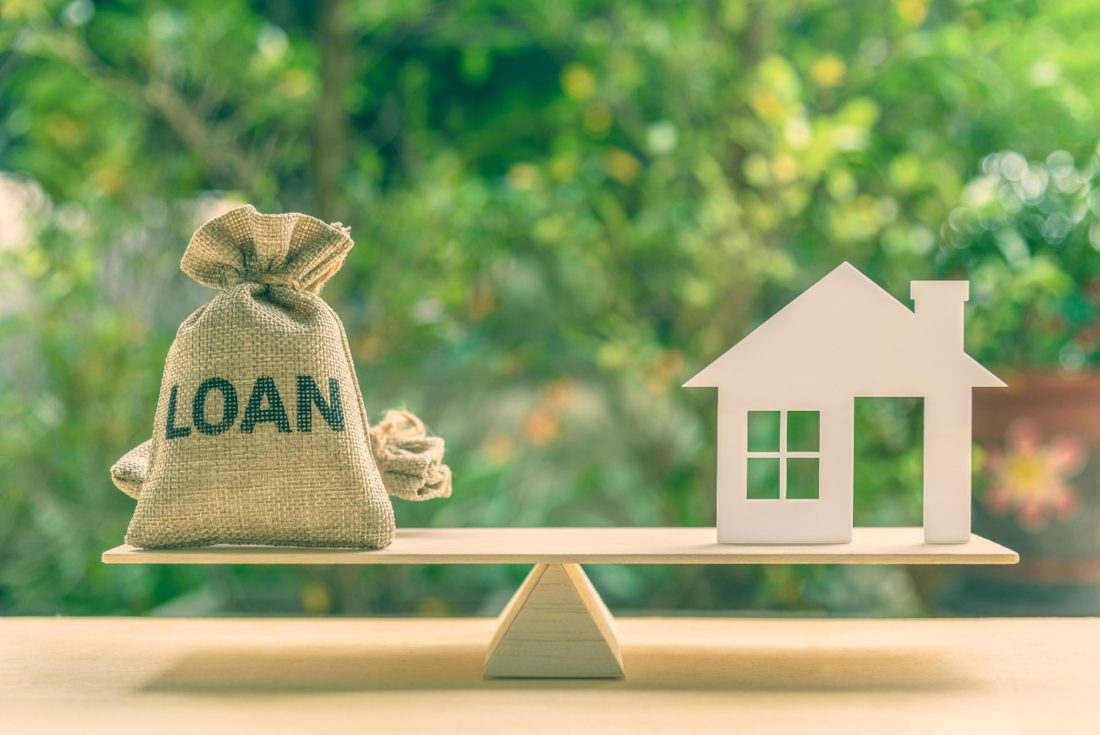 Should you be buying a home now or later? 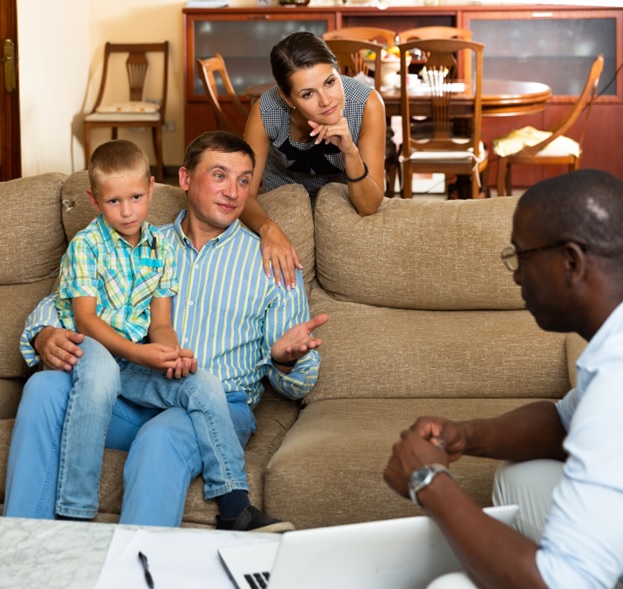 10 questions to ask before buying a property

Sorry, the comment form is closed at this time.