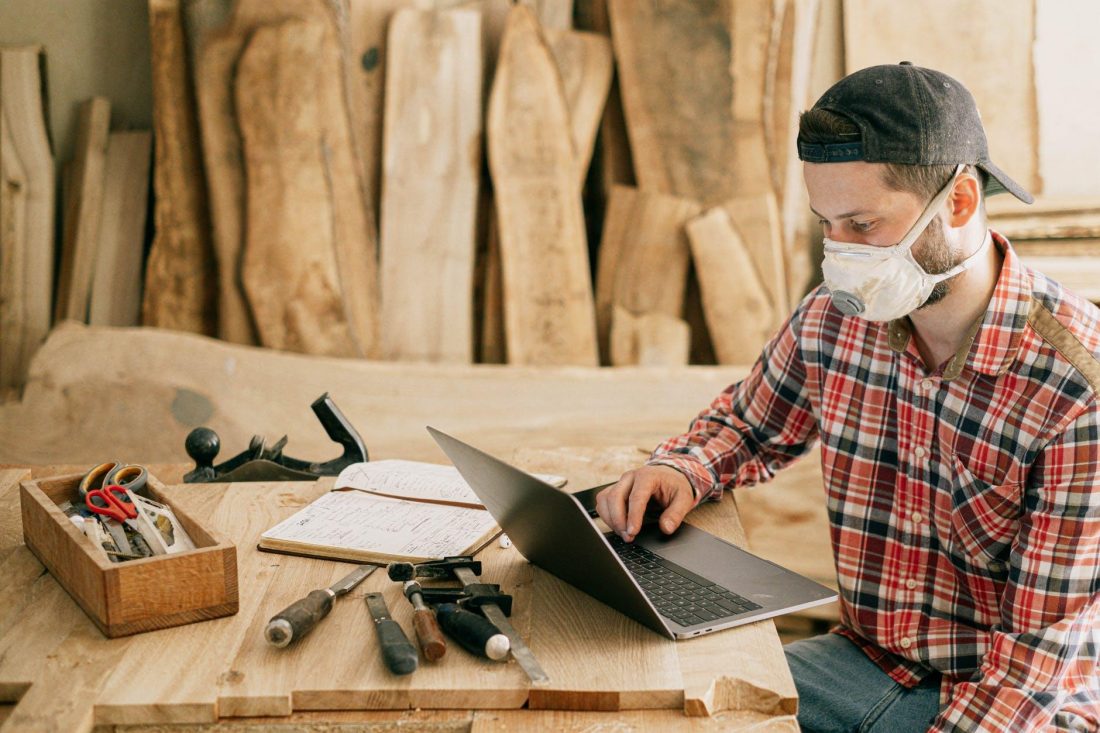 Why Lumber Prices Doubled in the Last 3 Months?

Increased demand for single-family housing, much of it driven by the coronavirus pandemic, has housing starts up 30% year over year, according to the U.S. Census. That is part of the issue on the demand side. There has also been a surge in home remodeling, as people sit at home longer and put the money they would have spent on going out or traveling into their houses and properties.

The cost of lumber is going through the roof, and that is hitting the housing industry on all fronts. For homebuilders, renovation contractors, and DIYers, the cost of projects is now far higher than it was just a year ago and about to cross into historic territory.

Demand for new homes remains extremely high. The lack of existing homes for sale, plus renewed interest in suburban living amid the pandemic, is pushing buyers further out from major cities and toward newly-constructed developments. But price pressures could begin to affect builders and buyers alike in the coming months.

“Lumber prices have been steadily rising this year and hit a record high in mid-February, adding thousands of dollars to the cost of a new home and causing some builders to abruptly halt projects at a time when inventories are already at all-time lows,” Chuck Fowke, who is the current chairman of the National Association of Home Builders and a custom home builder from Tampa, Fla., said in the report.

“Housing starts and permits should moderate, but from the highest levels since 2006, as building activity continues to be supported by strong demand for homes — especially single-family construction — and low inventories,” Rubeela Farooqi, chief U.S. economist at High Frequency Economics, wrote in a recent research note.

The lumber industry has faced struggles of its own with shutdowns and a decreased demand for timber in other areas, like paper manufacturing and home goods, where downturns have been steep. All of this is combined with the fact that several years ago, the U.S. raised import duties on Canadian lumber, which has been causing a supply shortage in the U.S. as Canada exports less lumber southward.

Pandemic aside, there are also the rising costs of everything going into lumber production  – labor, transportation, containers, and so on, all costing more across the board, which drives up the cost of lumber regardless of supply or demand.

Lumber prices are up, astronomically so compared to prices over the last two decades, but they are expected to come down as the pandemic eases.

Economists think that low mortgage rates will continue to boost housing demand in the coming months. Buyers are also looking for more room and more remote locations in the wake of the pandemic.

“Home sales continue to ascend in the first month of the year, as buyers quickly snatched up virtually every new listing coming on the market. Sales easily could have been even 20% higher if there had been more inventory and more choices,” said said Lawrence Yun, NAR’s chief economist. 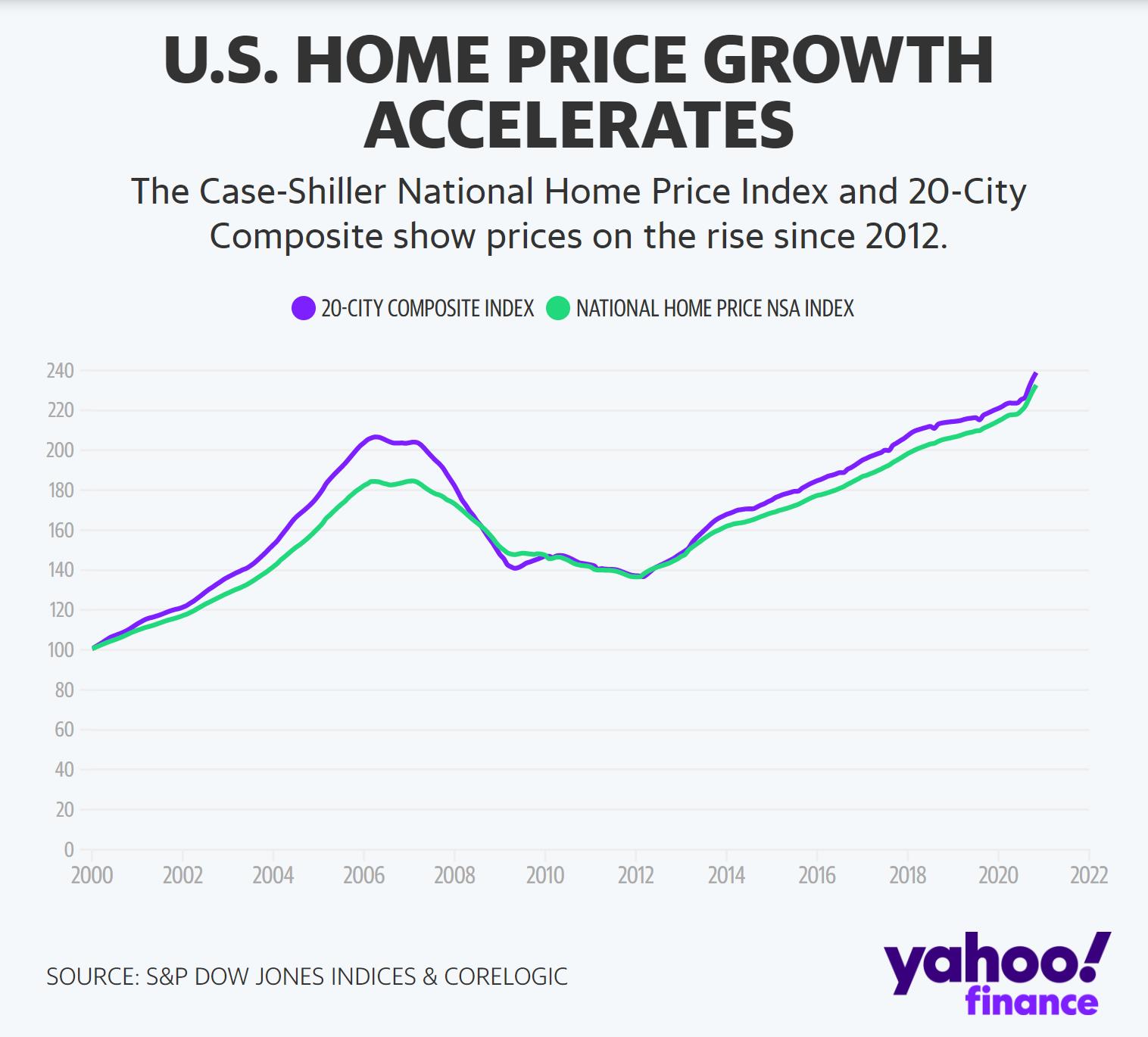 Home Prices are Up, Way Up! 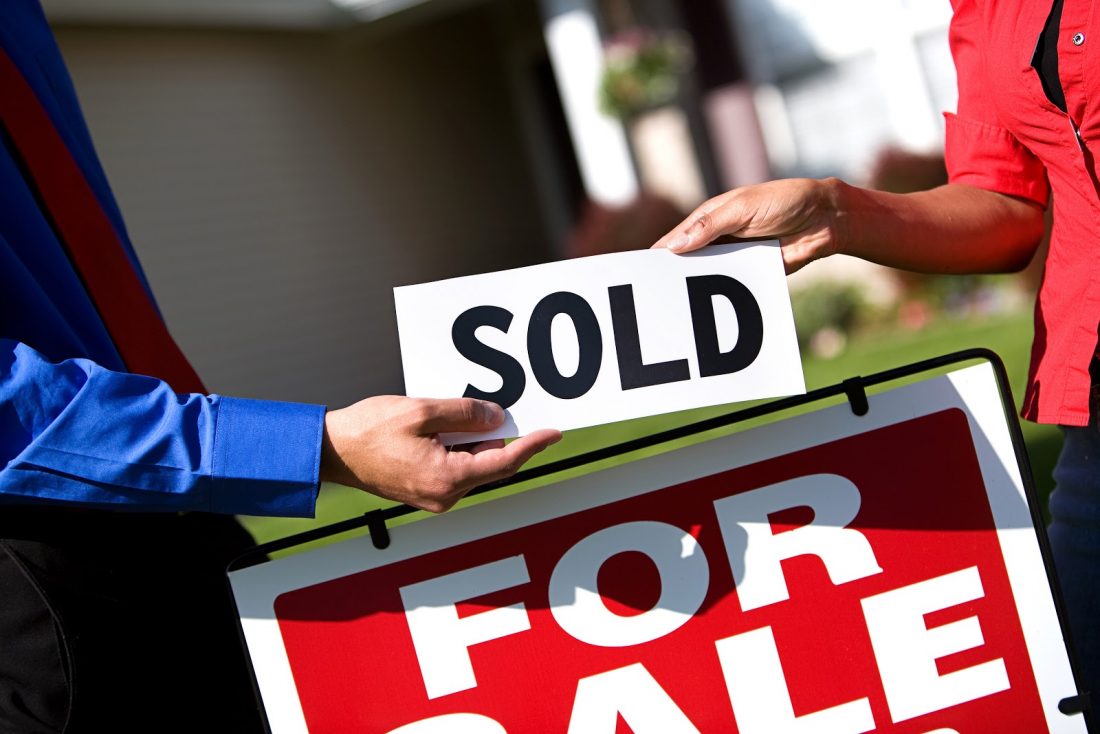 Which Minor Repairs Have The Most Impact When Selling? 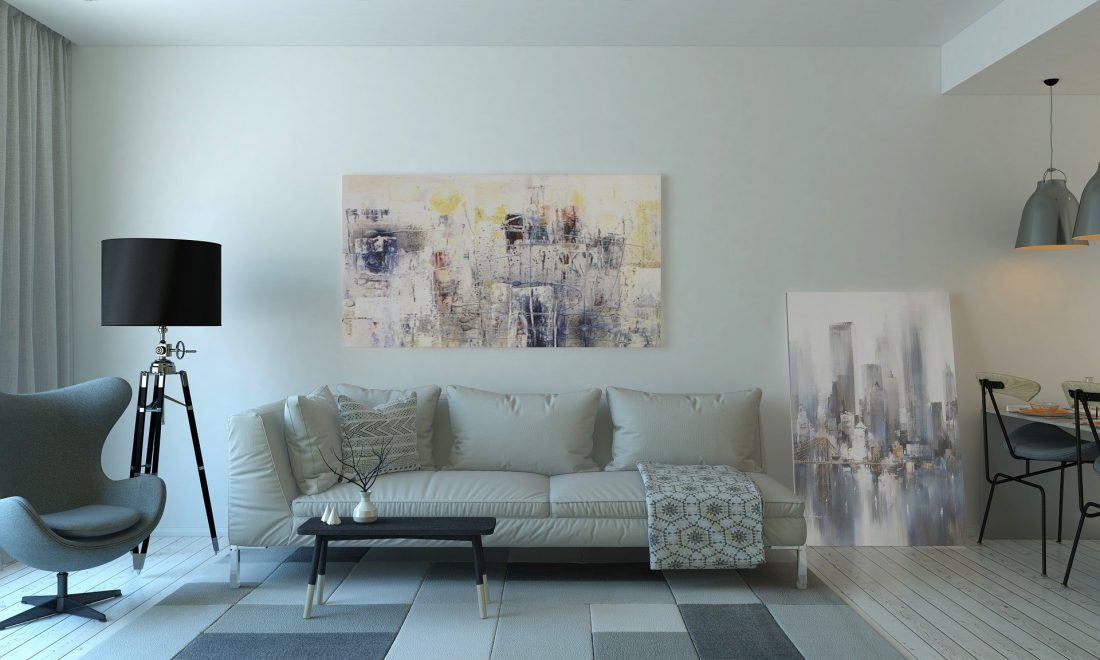 UPDATE YOUR INTERIOR DESIGN WITHOUT BREAKING YOUR BUDGET 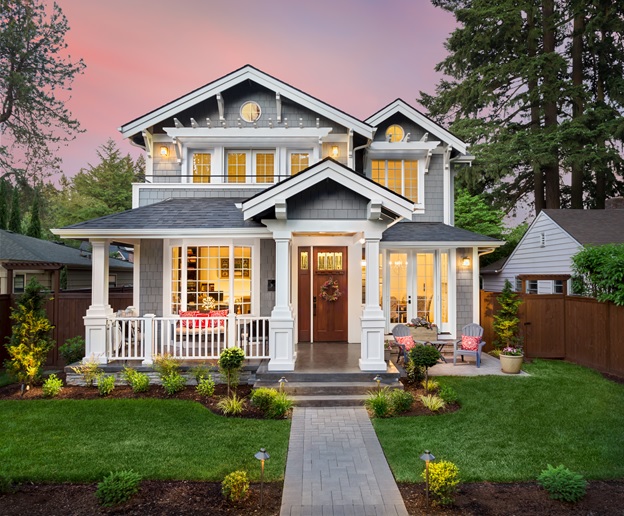