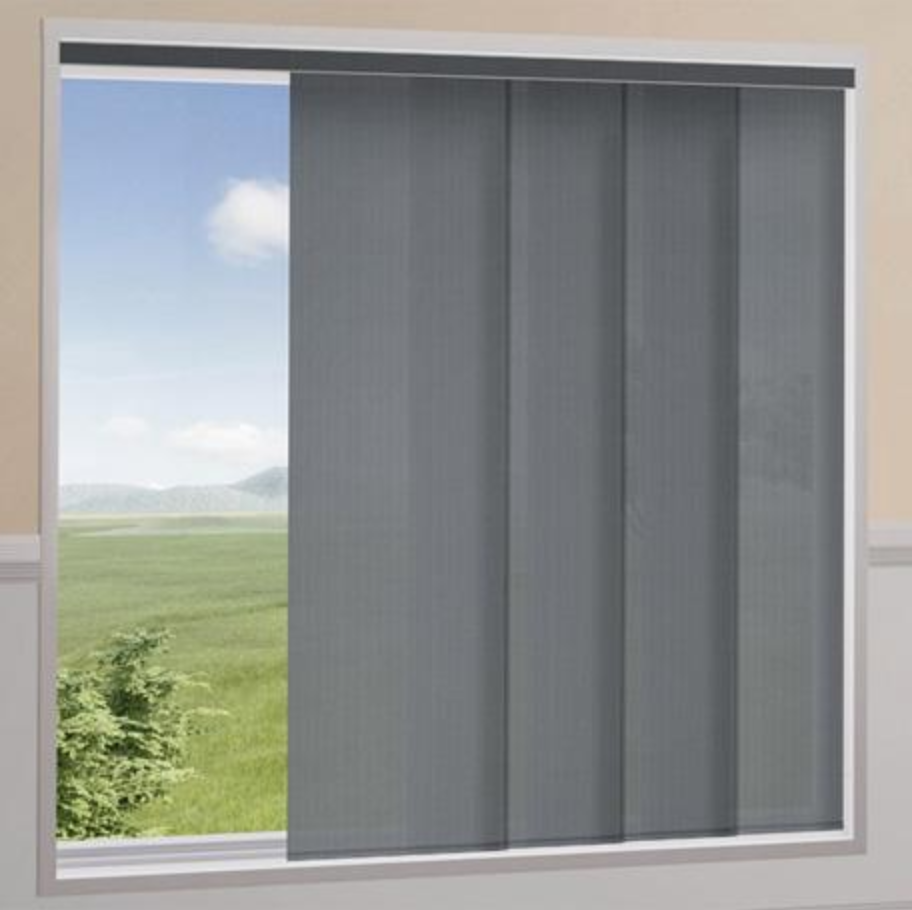 Are Solar Windows In Your Future?

The solar market is growing and the product line is expanding past roof panels. Solar windows will be the next fixture to bring energy efficiency to a home.

Solar windows shall serve the purpose of generating power from the window using sunlight. Soon, they might be able to replace the glass window panes.

This technology allows enough light to penetrate and illuminate the room while capturing and storing a significant part of it for energy production. The installation of solar windows may prove to be cost-effective as well.

Small solar panels can be installed along the edges of the glass panes so that sunlight can easily be trapped.

Transparent solar panels will generate power from the glass itself using nanotechnology and windows designed with quantum dots.

Scientists predict that quantum dots placed in the glass windows would be able to trap sunlight and then emit it as infrared light towards the solar cells. These solar cells, placed at the edge of the window panels, can efficiently generate power. But this technology may require a few more years to be available in the market.

Solar blinds may have small solar panels installed along with them. They can be hung inside or outside of the window and rotate automatically in the direction of the sunlight. These can be used as a significant source of energy production.

Solar power has undergone a revolution due to the crystalline materials are known as perovskites. These perovskites serve the purpose of keeping the windows clear on cold days and turn them dark during summers.  Since the materials for perovskites are cheaper than the existing solar cells this technology may be very promising.

What to expect in the future?

A lot of research is required for the commercialization of solar windows. Researchers may take a longer time to make the installation of solar panel windows cost-effective and as efficient as the traditional rooftop solar panels or the ground mount solar panels.

The solar panel windows may have a massive advantage over the traditional solar panels in the future because they will save a lot of space. These windows shall serve the building’s energy requirements adequately while reducing its cooling needs very significantly. 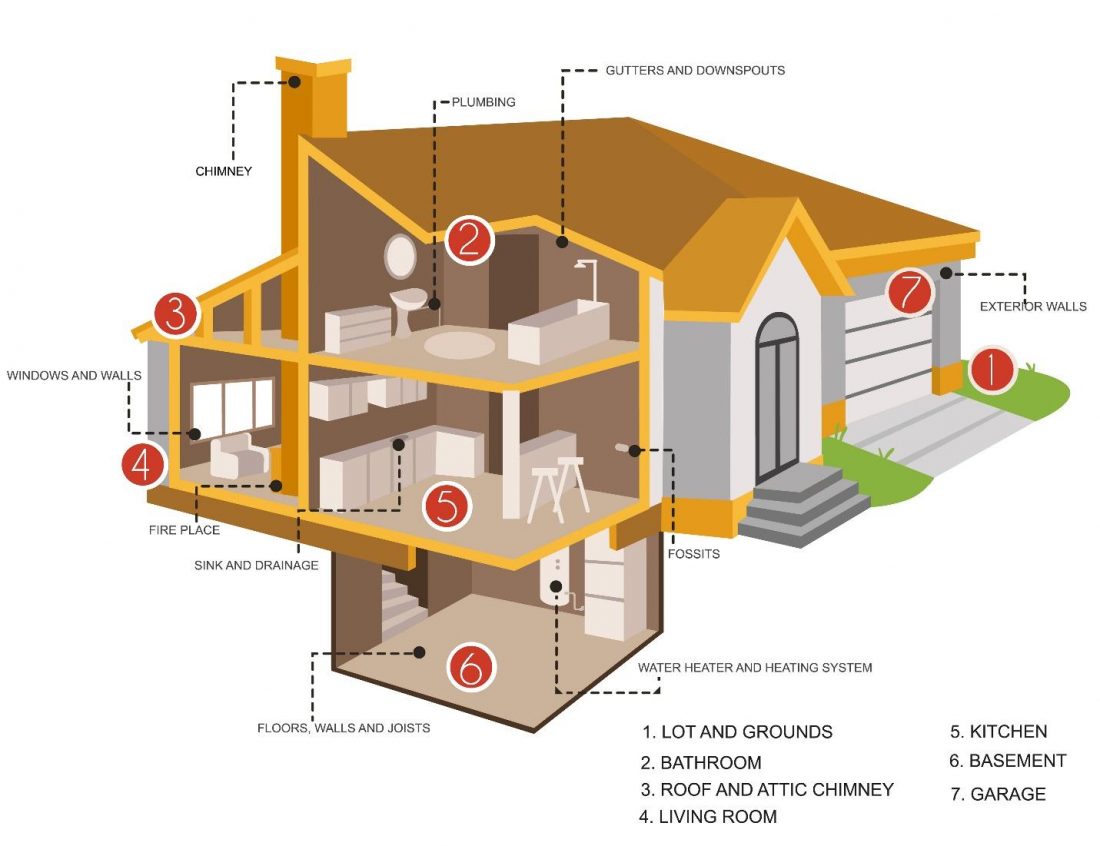 Why Are Home Inspections Important? 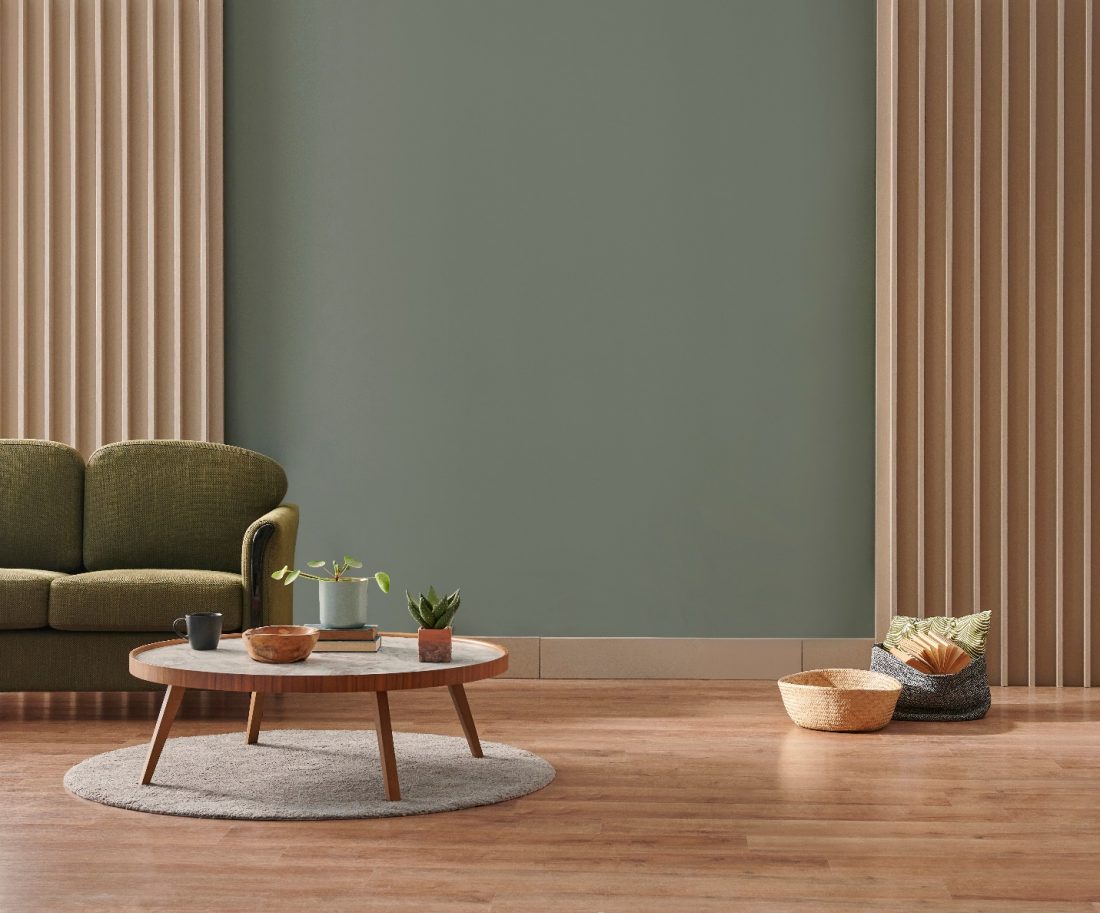 What is the Trending Paint Color for the Autumn of 2022? 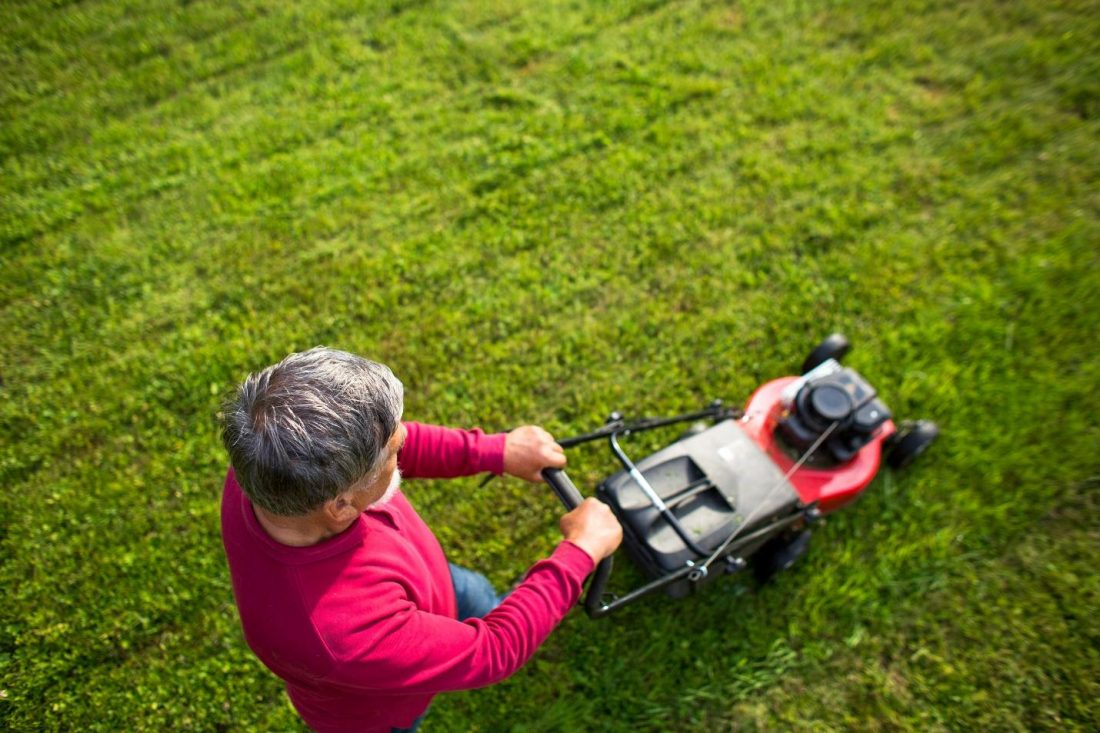 4 Projects to Keep Your Home Ready for Summer 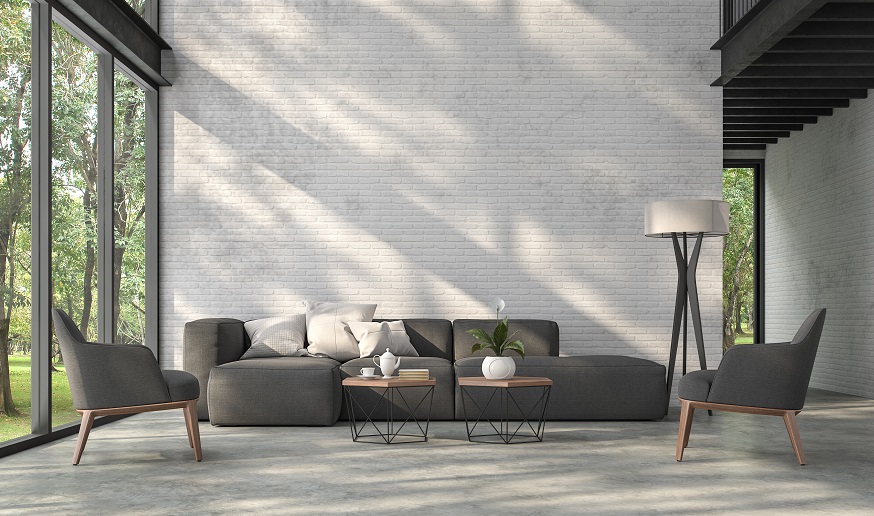 Consider these 3 Summer Colors for your Living Room